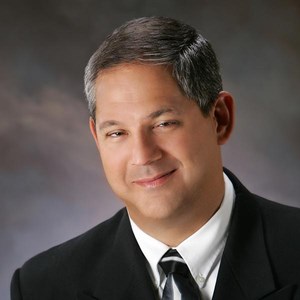 Tim has led Peerless Saw Co. since 1996. In 1999, he purchased the company with a partner from the Finnish owners. In July 2016, Tim sold 100 percent of Peerless to his employees through an ESOP. Prior to Peerless, he worked 12 years with Cooper Industries at its Apex Division in Dayton. Tim was an EY Entrepreneur Of The Year finalist and wrote “The Small Business Savings Plan: 101 Tactics for Controlling Costs and Boosting the Bottom Line.”